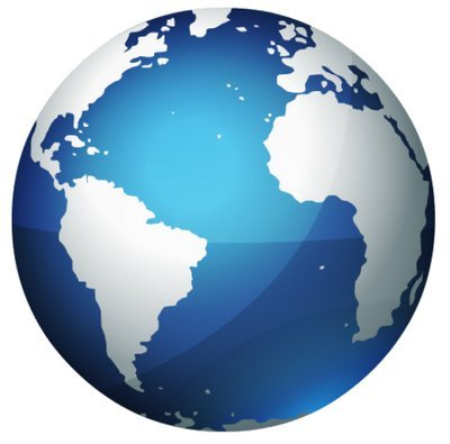 Pale Moon is a custom-built and speed optimized Firefox browser.

The Pale Moon project is the work of a single individual, using contributed Open Source code to create a full-featured, speed optimized browser based on the popular Firefox browser. Having seen the advantages on other systems (e.g. Linux) with regards to programs being compiled specifically for the capabilities of the machine it is installed on, it became obviously clear that Windows users were at a disadvantage: Mozilla only releases windows executables with maximum compatibility in mind, meaning that Firefox is made to run on as many different systems as possible, sacrificing efficiency and speed in the process to be compatible with, by current standards, absolutely ancient hardware.

Mozilla does not provide optimized browser packages for Windows, meaning you may be losing speed and efficiency when you use your browser; and truth be told, most people use their browsers all the !That needs to change, so, here is the Pale Moon project: Custom-built and optimized Firefox browsers for Windows Operating Systems. Make sure to get the most speed and efficiency out of your browser!

In addition, later versions of Pale Moon aim to provide more freedom of choice than Mozilla about how people want to browse the web, and which feedback users want to see; efficiency, after all, should not stop at the ee of a browser, but extend to all parts of it, including the user interface. Specifically, Firefox 11 has redesigned the user interface after the visions of the Mozilla Firefox product directors and user experience team; unfortunately also removing essential functions and making a few less logical design choices. Users will find a slightly more conservative approach to changes in the user interface in the Pale Moon browser, which, although very close to Firefox, is (now more obviously so than before) a different product. However, these differences in layout do not prevent anyone from configuring their browser interface to exactly the way they want it to look and work (including like Mozilla Firefox's default layout if they so wish).